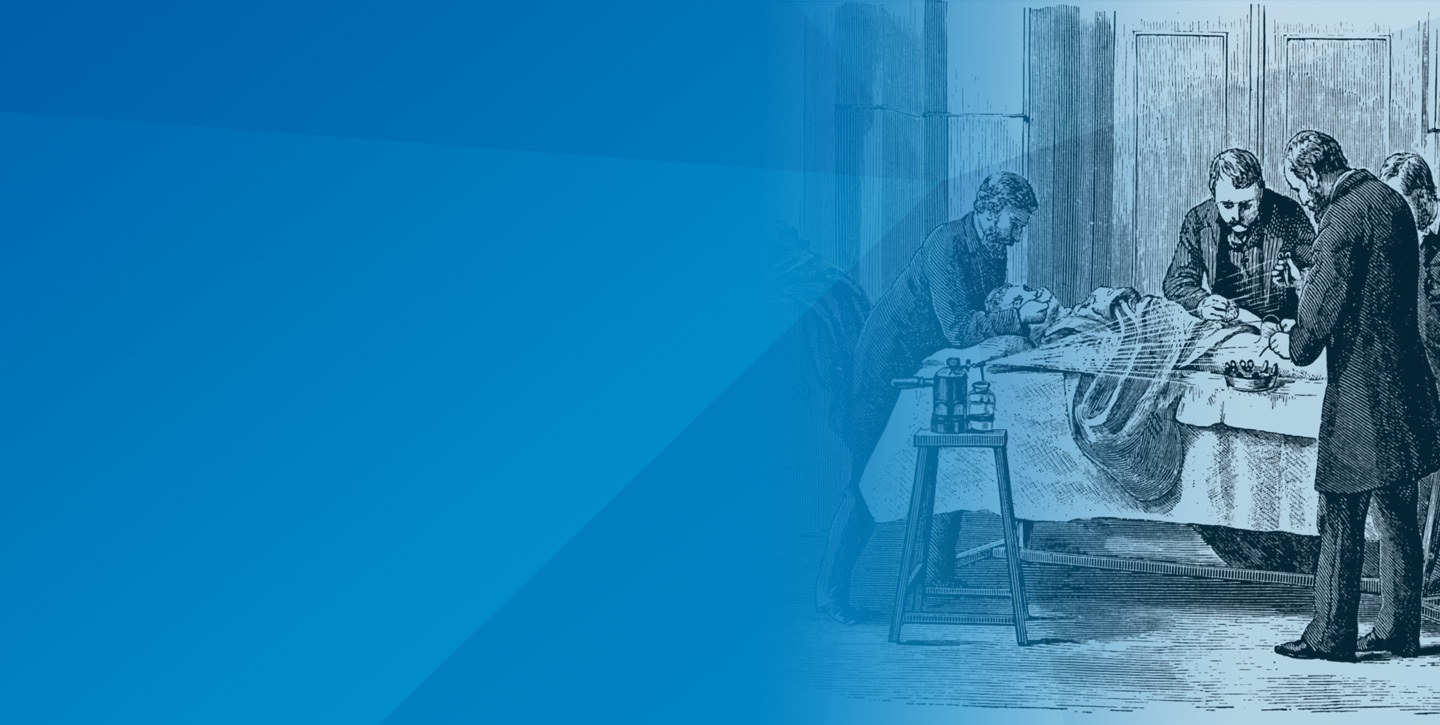 HARTMANN: Going further for health since 1818

HARTMANN USA is part of the HARTMANN GROUP, an international healthcare solutions company with a 200-year legacy of medical advancements in wound care and skin health.

The HARTMANN GROUP began life in 1818 when industrial pioneer Ludwig von Hartmann acquired the Meebold spinning mill. His son, the visionary Paul Hartmann Sr. later founded the Paul Hartmann Bleaching, Dyeing and Dressing Company, a dressing material factory that revolutionised wound care. Our founding fathers were more than industrial pioneers. They instilled a drive, optimism and commitment to improving healthcare that lives on in the business to this day. Thanks to them, we are still innovating, actively seeking to improve healthcare through: wound management,disinfection, risk prevention, incontinence management and personal healthcare.

Who was Ludwig Hartmann?

Ludwig von Hartmann was born in Stuttgart in 1766. By 1791, he was the Director of Meebold, Schüle and Co., a Heidenheim-based textile factory. In 1812, under his management, the company acquired a bleaching company and built one of the first mechanical cotton mills, the “Aelteste Verbandstoff-Fabrik“ of Germany.

Six years later he took over the company and renamed it the Ludwig Hartmann Company. It quickly became one of the largest cotton mills in Germany producing caps, stockings and handkerchiefs, making Ludwig one of the most important industrial pioneers in the Kingdom of Württemberg.

In 1843, Ludwig handed over the bleaching plant and the spinning mill to his three sons: Carl, Eduard and Paul Sr. with the request that "two entities remain together and not be separated". Carl assumed responsibility for the management of the bleaching plant, Eduard took over the spinning mill and Paul took charge of the cotton mill. The sons gradually ensure the profitability of the company and changed its name to Ludwig Hartmann’s Sons.

We've been working with medical professionals since day one. Their input has been invaluable in helping us to innovate and improve our products and services. One notable collaboration was Paul Hartmann Sr., Sir Joseph Lister and Professor Victor von Bruns:

A rebel with a cause, Paul Hartmann Sr. went against his father's wishes to stay in business with his brothers. He instead used the knowledge and experience he'd gained to forge his own business, the Paul Hartmann Bleaching, Dyeing and Dressing Company. With dedicated partners from the medical field, including Sir Joseph Lister and Victor von Bruns, he created a dressing material company that would change the face of wound care management forever. 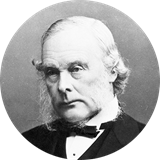 Inspired by Louis Pasteur's findings that wound infections were often caused by dangerous airborne microorganisms, the English surgeon set out to find a solution. After several experiments, Sir Joseph Lister discovered that carbolic acid was a suitable disinfecting agent. He created the first even antiseptic wound dressing by soaking them in carbolic acid. Initially, he was met with skepticism and rejection but Paul Hartmann Sr. recognized his genius. Together they developed the cost-effective carbolated gauze that would later be described as "the greatest turn in the history of surgery". 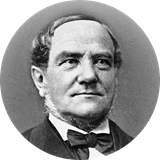 When Professor Victor von Bruns discovered a way to remove grease from cotton in 1873, He opened the door to absorbent cotton and the subsequent industrial production of cotton wool dressings by Paul Hartmann. The finding marked a crucial turning point in the history of wound care, as it allowed the material to absorb a much larger amount of liquid.

For the first company logo, Paul Hartmann opted for an adaptation of the Red Cross symbol modified to include the staff of Aesculapiu. It was registered as a trademark in 1883. Since then, our logo has gone through many changes throughout the years.

Our logo has gone through many changes over the years.

Discover the values that define who we are as a business

We believe our three core values will drive us to go further for health: passion, partnership and professionalism. 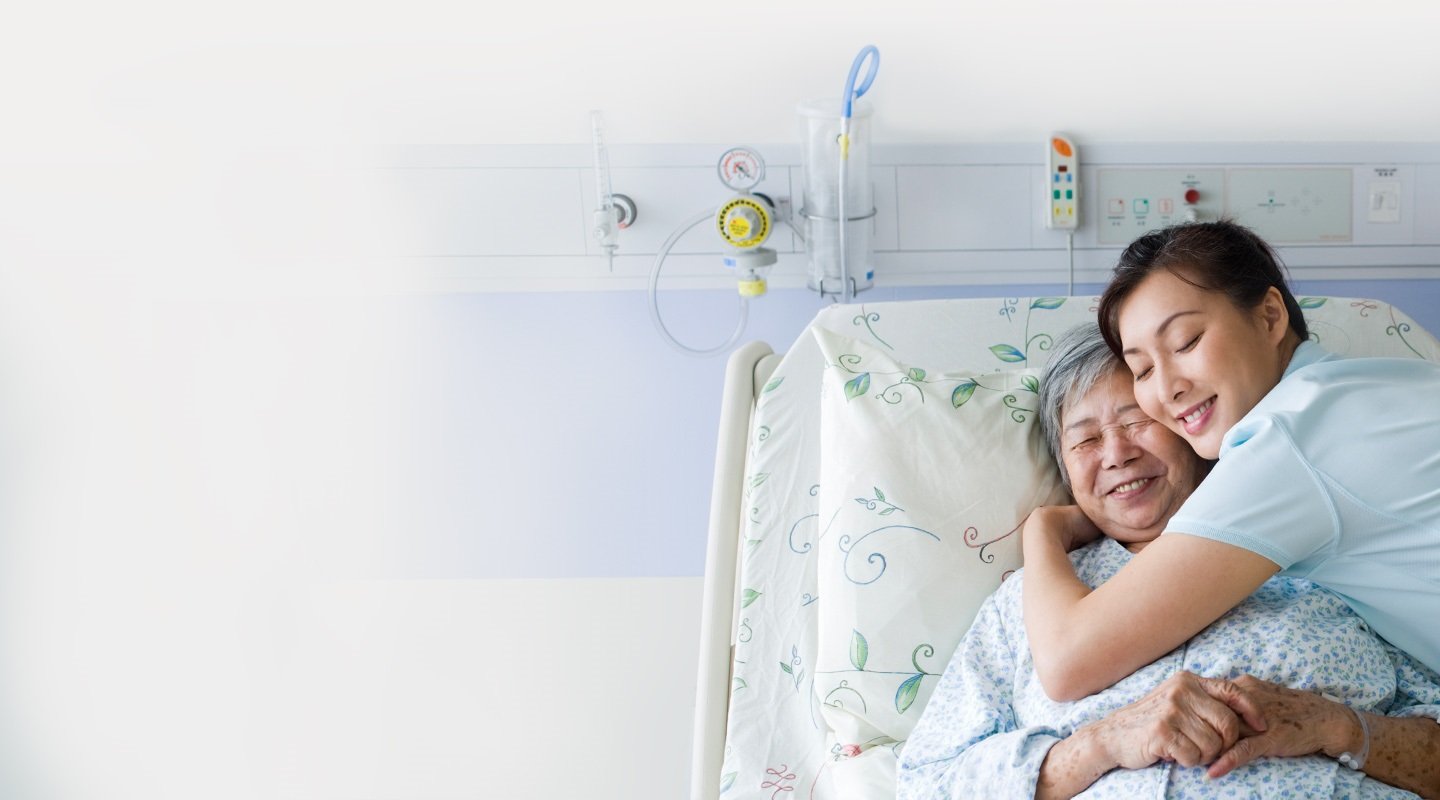