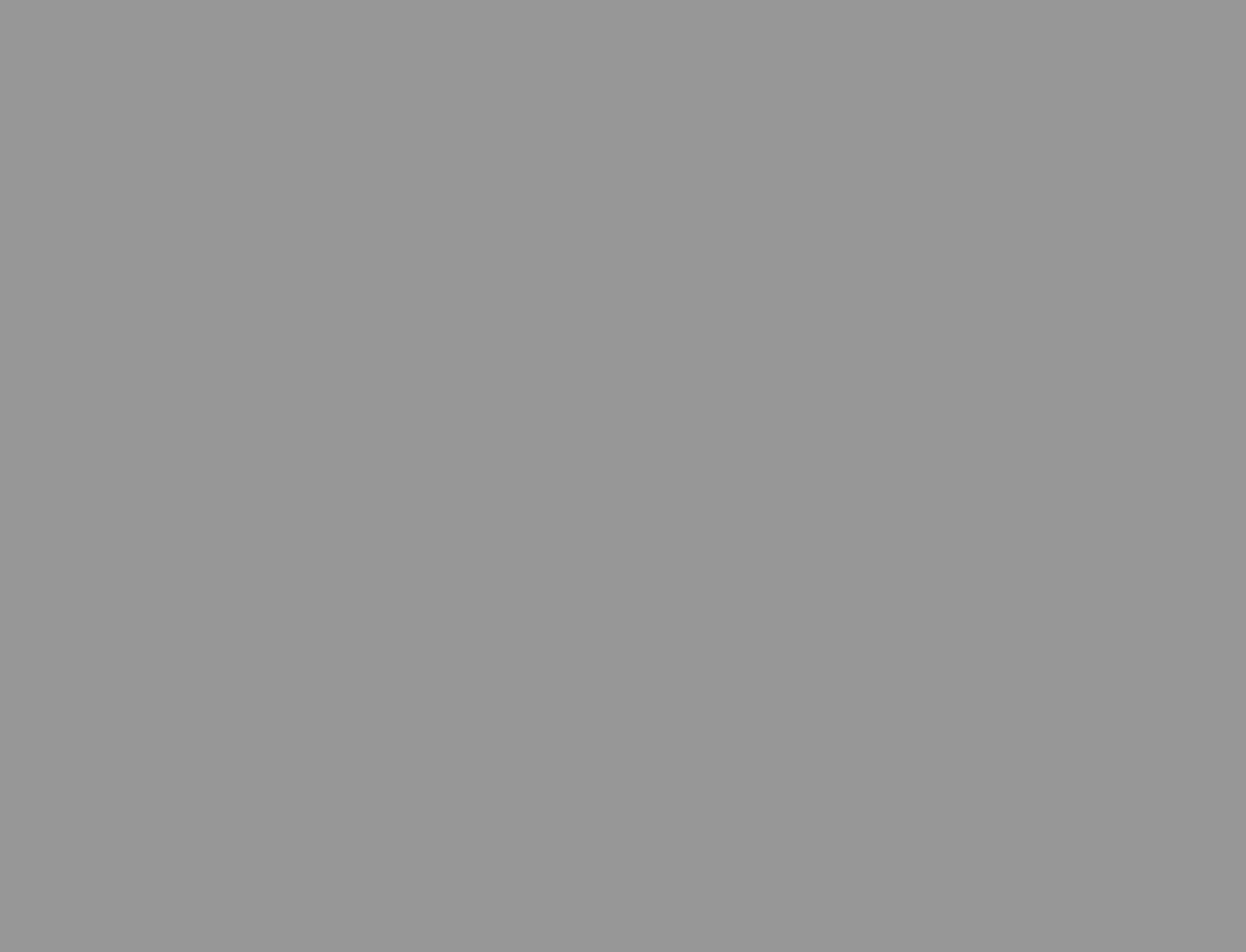 “Welcoming Safran Coating into the HARTMANN family is a key milestone in our 200-year old wound care journey. Under the HARTMANN umbrella, the R&D expertise of both companies enables us to further boost the performance of wound care products and help to further minimize pain and accelerate healing for the millions of chronic wound patients around the world,” says Britta Fünfstück, CEO of the HARTMANN Group.

Safran Coating, formerly Zodiac Coating, is one of the top technology leaders with a solid portfolio in silicone coating for healthcare – the primary growth driver for AWC. The company is based in Pusignan, France and supplies wound care manufacturers around the world, including HARTMANN.

HARTMANN is committed to continuing to invest in silicon technology research to support the expansion of innovative wound care solutions and improve patient quality of life.

Wound management has been one of HARTMANN’s core business areas since it was founded over 200 years ago. The company has achieved notable firsts in wound care, including the invention of the first ever antiseptic wound dressing together with Sir Joseph Lister in 1874. Today, HARTMANN is a market leader in the field of traditional wound care in Europe and some international markets. 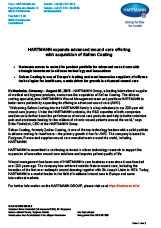 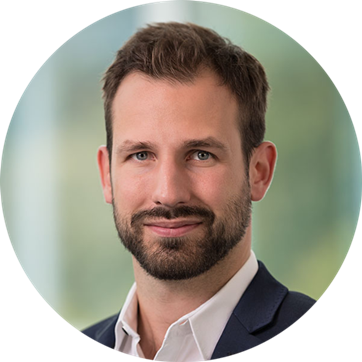 About the HARTMANN GROUP

The HARTMANN GROUP is one of the leading providers of medical and hygiene products with its core expertise being in wound treatment (e.g. wound dressings, negative pressure wound therapy, conforming bandages and adhesive plasters), incontinence care (e.g. single-use incontinence pants and pads as well as skincare products for use in case of incontinence) and infection prevention (e.g. surgical custom procedure trays, surgical gowns, single-use surgical instruments and disinfectants). Its range also includes products for compression therapy and First Aid in addition to care products and cosmetics. Furthermore, HARTMANN offers innovative system solutions for professional target groups in the medical and healthcare sector. The Company, which has its headquarters in Heidenheim and which has Europe as its focal market, is organized with its own country companies close to the markets across the world. In 2018, the 11,027 employees of the HARTMANN GROUP generated sales of €2.12 billion.

PAUL HARTMANN AG, which is based in Heidenheim, Germany, forms the heart of the corporate group. It is one of Germany's oldest industrial companies, having been originally founded as a textile factory by Ludwig von Hartmann in 1818. In 1873, the latter's son Paul Hartmann, began production of absorbent cotton wool, and later the Company evolved into the flagship of an expanding dressing materials industry worldwide. The HARTMANN GROUP encompasses not only numerous sales companies abroad but also, among others, BODE Chemie (Hamburg), KNEIPP (Würzburg), Karl Otto Braun (Wolfstein), and Sanimed (Ibbenbüren).

Safran Coating was part of Safran, an international high-technology group, operating in the aircraft propulsion and equipment, space and defense markets. Safran has a global presence, with more than 92,000 employees and sales of 21 billion euros in 2018. Advanced Silicone Coating, as it will now be called, develops and manufactures innovative silicone-coated materials for healthcare applications and has one of the most advanced silicon technology research laboratories in Europe.