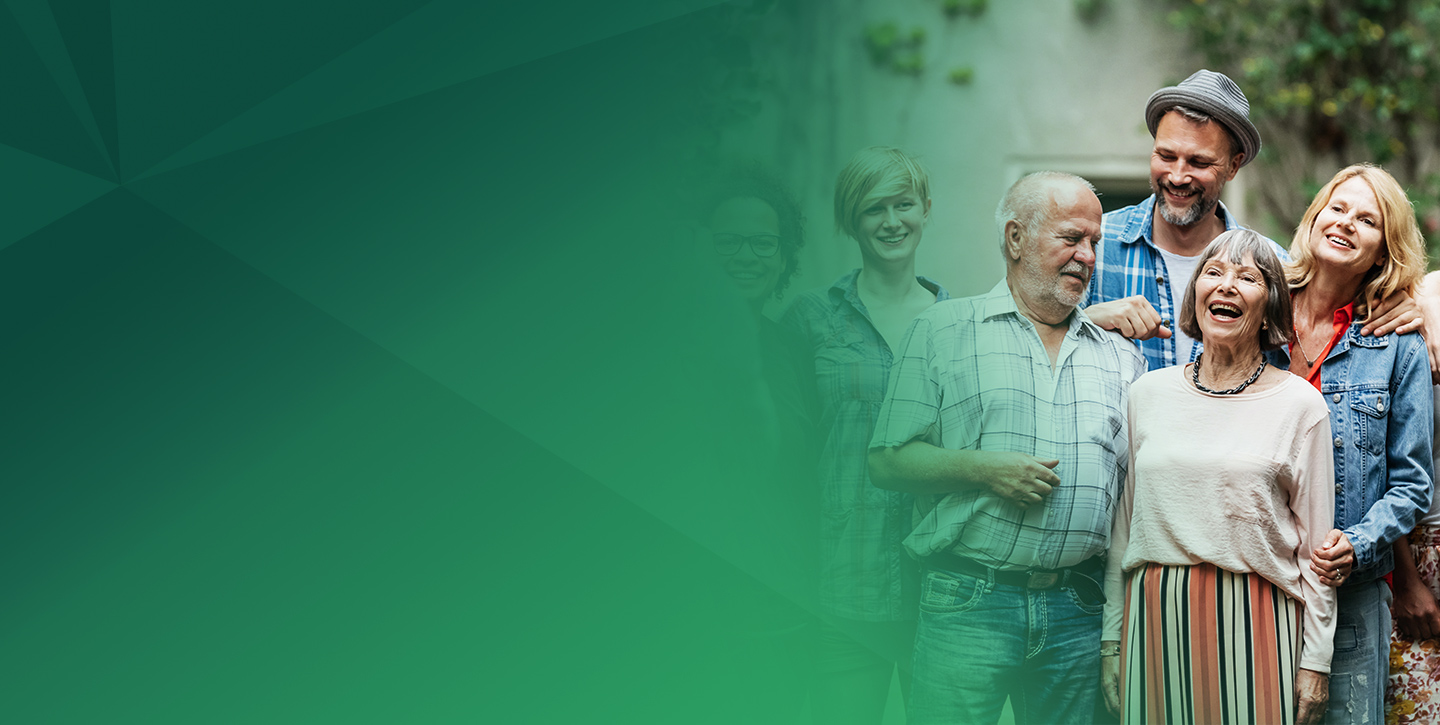 Millions of people live with urinary incontinence. One in five of us aged over 40 has the condition. Yet it remains a subject we don’t seem comfortable talking about; with many suffering in silence rather than asking for the help that’s out there. Isn’t it time to break one of the last remaining taboos in health?

Earlier this year HARTMANN commissioned the first study of its kind. We asked thousands of people across Europe: What it’s really like to live with incontinence?

Over 2,300 people aged 45+ from the Czech Republic, Germany, Spain, France and Switzerland shared their experiences of urinary incontinence; captured in our incontinence study “Breaking the Silence: A European Report”.

What we heard was hugely revealing. It was striking how much of an impact incontinence has on emotional well-being, with 68 % of those surveyed saying it negatively affects their overall life.  At an age when people generally have more free time; many with the condition are avoiding sports, travelling, socialising and even having sex.

The other key finding: how many feel unable to talk about it with close friends, family and partners. Almost half said they’ve never talked to their partner about their incontinence.

Shame, worry and insecurity are words that came up frequently. Many described keeping their condition to themselves due to feeling embarrassed.  Or, that they were living in denial – hoping it would go away in time. Three quarters said they felt society associates incontinence with old age 40% said that incontinence is a taboo subject in their country.

But what we also heard was that when people had felt able to open up about their incontinence with others, it was hugely helpful. Over half said they felt more supported and confident in themselves as a result of talking to their partner about it.

As one incontinence sufferer advises: “The first step is to accept what’s happening and for that it’s necessary to talk to your partner and friends. Also, use the right solutions to make your life as ‘normal’ as possible.”

That’s the other good news. There are highly effective solutions available for women and men living with incontinence; from discrete pads to gender specific pants. As another survey respondent explains, these products really do empower sufferers to manage their condition.

“Take it easy. It’s no big deal. Nowadays there are products that help us lead a normal life. It’s like being on your period, except more frequent. Being on your period doesn’t change your life; we can still do everything and with incontinence it’s the same.”

One of the most telling findings for me was the impact incontinence has on people’s lives when seen through the lens of shame. There was a significant difference in how people embarrassed by their condition described its impact on their lives compared to those who said they were unembarrassed. For example, 82% of people embarrassed by their incontinence described it as negatively affecting their emotional well-being compared to 54% who aren’t.

It’s not surprising then that when we asked people what would help them to manage their incontinence, the overwhelming response was a desire to see more openness in society about the topic. Together with far more advice and education on the condition and the products available.

That’s what we at HARTMANN are setting out to do. We’re igniting a conversation across Europe; giving people information about the right solutions for them so that they can own their incontinence and not just get by. It’s about letting people know that they are not alone, and that incontinence doesn’t need to restrict the things they want to do, the sports they want to play, the places they want to go to.

It’s time to talk and break the silence.