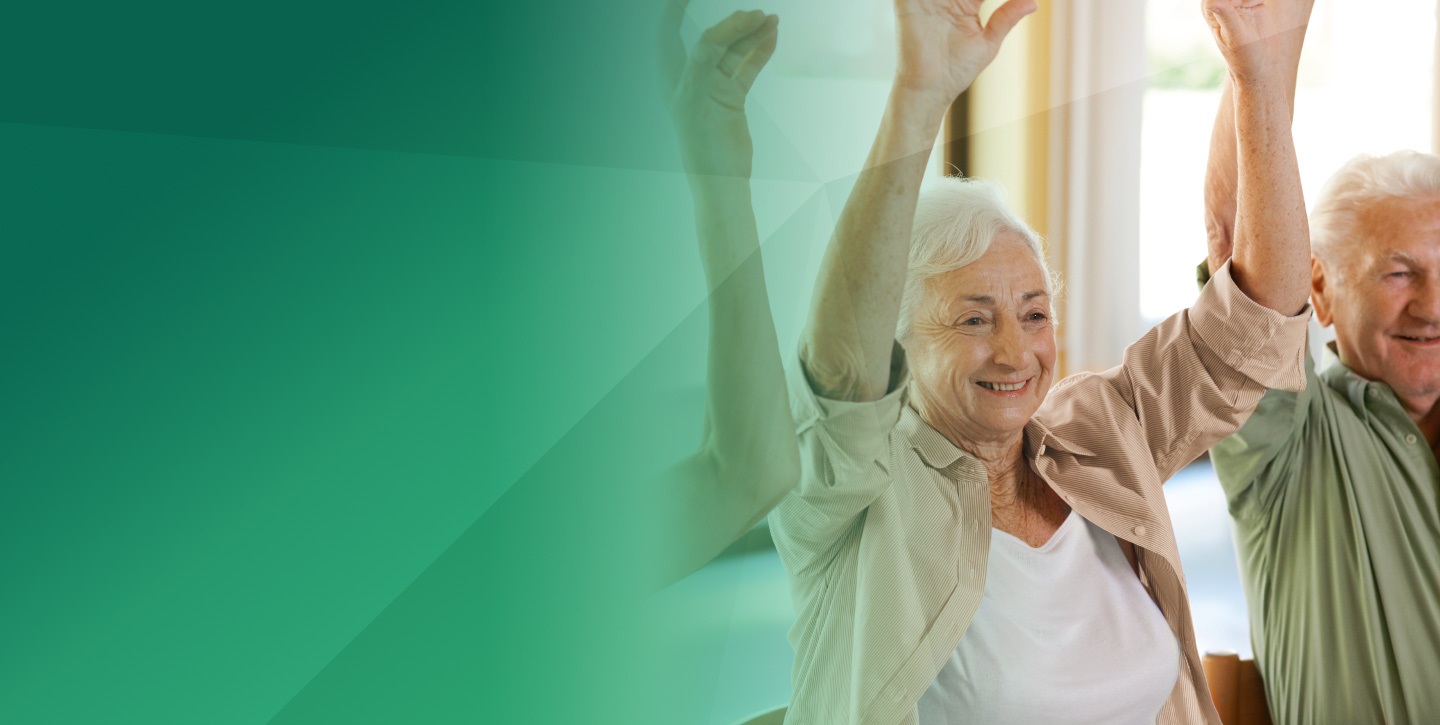 Loss of bladder control – the physical background (men and women)

While urinary incontinence isn’t an inevitable part of ageing, its prevalence does increase in line with age.

A tube, called the urethra, connects the bladder to the genitals, from where the urine is passed. Ring-like muscles, called sphincters, control the urethra, keeping it closed so urine doesn’t leak from the bladder before it’s ready to be released while hormones help keep the lining of the bladder and urethra healthy.

For the urinary system to do its job effectively, muscles and nerves must work together to hold urine in the bladder and then release it at the right time. If either the muscles or the nerves are impaired, this could lead to incontinence.

Damaged nerves can either send signals to the bladder at the wrong time, meaning the bladder pushes out urine without warning, or send no signals at all, so the brain can't tell when the bladder is full. Nerves can be damaged by diseases or trauma.. Diseases and conditions that can damage the nerves include diabetes, Parkinson's Disease, multiple sclerosis and strokes.

As well as weak muscles and nerve damage, bladder control problems can be caused when medicines dull the nerves.

Incontinence is generally categorised as:

Urge incontinence
People that leak urine after a strong, sudden urge to urinate, have urge incontinence . It’s caused by an over activity of the bladder muscles and can be caused by a range of conditions like mental stress, nerve damage (from diabetes, a stroke, an infection, or another medical condition), infections, tumours or bladder stones. A thorough assessment of the underlying causes is, therefore, essential for treatment . Urge incontinence often starts with the consistent urge to urinate although the urine can be held. It progresses to the point where the urge cannot be controlled any longer. Urge incontinence can be treated with medication that helps regulate the activity of the bladder as well as Kegel exercises, to strengthen the pelvic muscles , and bladder training for the extension of urination intervals to aid improved bladder capacity and reduced frequency.

Stress incontinence
As many as 1 in 5 women over the age of 40 have some degree of stress incontinence*. This is when urine leaks when they cough, laugh, sneeze or exercise -- or when there is pressure on their abdomen. It is almost exclusively present among women but is not linked to age -- a lot of young women and professional athletes are prone to this condition. Stress incontinence isn’t related to emotional stress, rather a weakening of the pelvic and sphincter muscles. When these are weak, any sudden pressure can push urine out of the bladder. Kegel exercises and strengthening of the pelvic muscles can help.

Overflow incontinence
Overflow incontinence is particularly common among elderly men . The cause, in most cases, is a confinement of the urethra due to an age-related enlargement of the prostate . This condition is called benign prostatic hyperplasia (BPH) or benign prostatic hypertrophy. As the prostate enlarges, it can squeeze the urethra and affect the flow of the urinary stream. The lower urinary tract symptoms (LUTS) associated with the development of BPH rarely occur before the age of 40, but more than half of men in their sixties, and up to 90 percent of men in their seventies and eighties have some LUTS. Through the blockage of the urethra, the urine is stowed in the bladder and gradually overstretches the bladder muscle . Symptoms vary, but the most common ones involve changes or problems with urination, such as a hesitant, interrupted, weak stream; urgency and leaking or dribbling; more frequent urination, especially at night; and urge incontinence. Problems with urination do not necessarily signal blockage caused by an enlarged prostate. Treatment includes the removal of the blockage via surgery , intermittent bladder depletion via catheterisation or prostate resection.