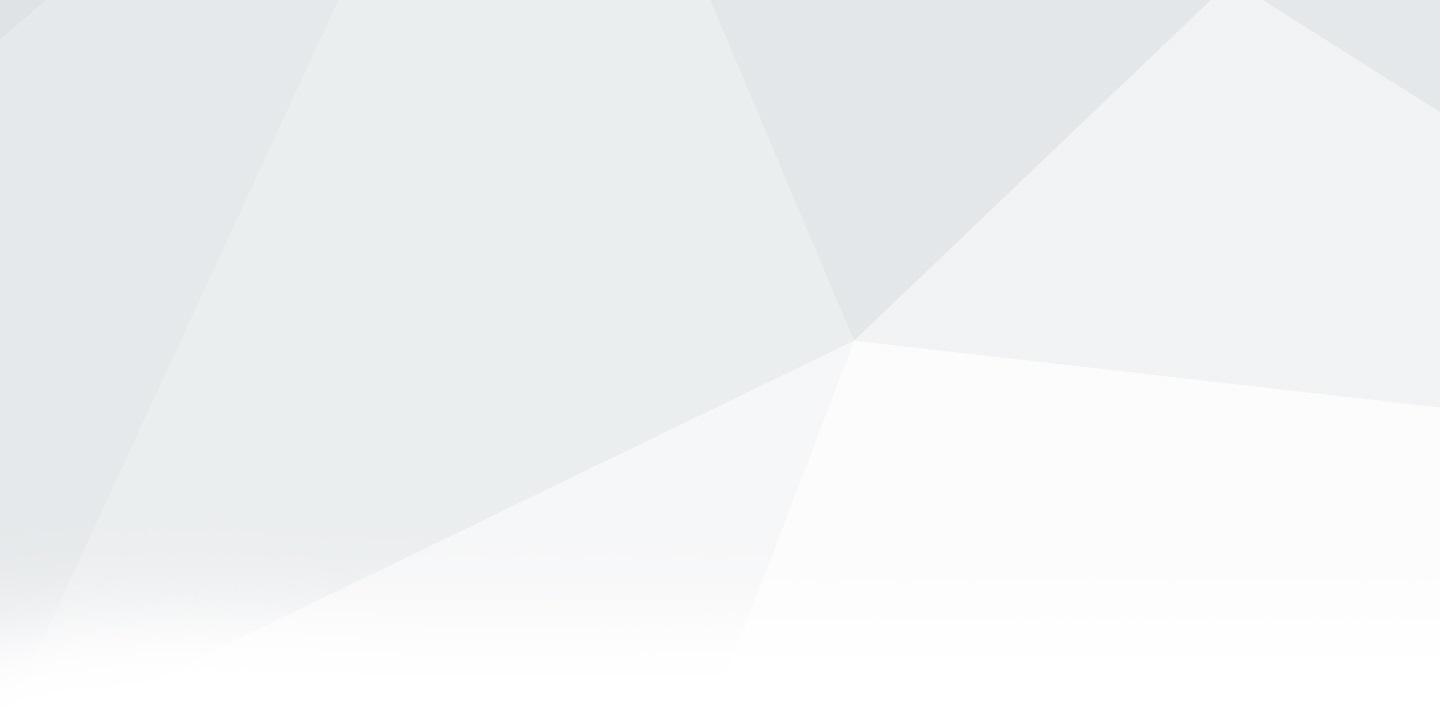 Every wound has a story

Caregivers have their shining moments, and they have their stories to tell. This is mine.

Every wound has a story

Chapter One: Evelyn, the patient

I met *Evelyn in April of 2014. At age 35, she was a chronic wound patient living with the side effects of acne inversa, a condition characterised by large skin abscesses. They measured, on average, 4 cm x 4 cm or nearly the size of two, two-euro coins, side-by-side.

Evelyn is a mother and a wife. At the time, she was a former employee at a cosmetics company. Routine check-ups, bandage changes three times a day, and severe pain caused her to frequently miss work. She ultimately lost her job, her confidence, and her sense of self.

Living with a chronic wound impacted every aspect of her daily life. Many wounds were located on her thigh, so with every movement, stride and step she felt pain and discomfort. Each bandage change was excruciating, as her wound dressings pulled, irritated, and stressed her skin. At the time, it was difficult for her to even shower daily since her wound dressing was not water proof. For nearly a year, she could not live the life she wanted.

Her wounds surely left their scars (physically and emotionally). She relied heavily on her husband, son, and best friend for support and encouragement.

I had my work cut out for me.

So who am I? My name is Melanie Näf. I am an outpatient wound expert, working at a Swiss Spitex in Oberuzwil in the canton of St. Gallen. Over 18,400 people in need we visited at home in 2016.

What is a wound expert exactly? Well, it is a role that demands quick thinking and confidence. The ability to identify the right solutions, products or methods for effective wound healing.

People like us are making decisions that have a huge impact on a patient.

Two days with the wrong treatment plan and you’ve lost a patient’s trust, wasted a product, and squandered financial resources that are most likely scarce to begin with.
It’s a position that requires the ability to assess and diagnose a wound while managing the needs and expectations of a patient. It’s rewarding. It requires focus, attention to detail, and a high emotional intelligence. It’s a challenge that’s constantly evolving. I wouldn’t want it any other way.

According to the Initiative for Chronic Wounds (ICW), a German wound healing association, between 0.08 percent and 1.0 percent of the German population suffers from venous leg ulcers. That is an estimated 800,000 patients. This number is expected to increase annually with the majority of cases being treated in the outpatient sector. Findings show that here in Switzerland, of the nearly eight million inhabitants, 300,000 suffer from a chronic wound. That’s a staggering number considering Switzerland only has eight million people.

In my time at the Spitex, the number of wound patients climbed. From more than 220 wound patients in 2015, our practitioners were responsible for more than 300 wound cases by 2016. Much like the rising patient numbers, nursing professionals were rising to the challenge. We continued the work on the patient, where surgeons and doctors left off.

This is when I met Evelyn.

I began the treatment with a hydro-responsive wound dressing from HARTMANN. They remove and absorb devitalized tissue. This was a gentler option than her weekly, sharp debridements - the removal of damaged tissue or foreign objects from a wound with a scalpel. Her demeanour changed immediately.

She was free from the pain, and from a life dictated by her dressing changes, which were now only happening every third day.

Her treatment concluded after only a few weeks, and just in time for her to enjoy the first swim of the summer season at her local swimming pool.

One year later, Evelyn is back to her old self. She is enjoying her time as a new mom, a renewed wife, and the start of a new job. Evelyn reclaimed her life.

Chapter Three: To be continued

In these moments, I have a sense of pride as a caregiver.

Today, professionals like myself are becoming the centre of care. We are responsible for understanding the needs of individual patients and the role that each specialist – from a nurse over to the Tissue Viability Nurse (TVN) to the general practitioner – may play in the wound healing process. We are adapting to the busy lives of our patients. We train family members to give treatment to those who struggle with their daily therapy. We learn every crease and contour of their skin to make sure we find the best way to heal their wound.

But these feelings of accomplishment are often short-lived when you look at the reality.

In Switzerland all outpatient caregivers need to have a legal framework that truly reflects the growing list of tasks we have. But this needs to be recognized by all stakeholders within the healthcare industry. We’re going to get there and it’s going to be great for us and the patients we serve.