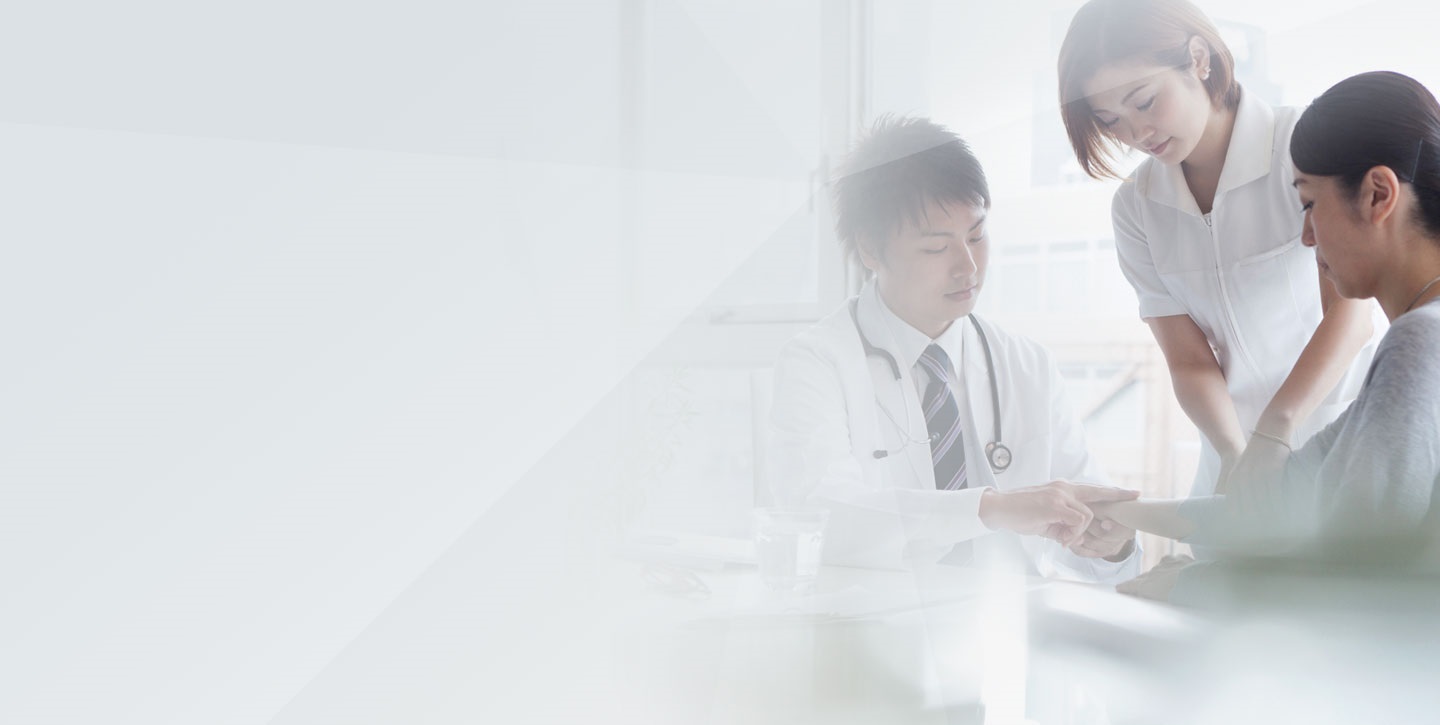 Education will reduce the impact of NCDs

Wealthier countries are, unsurprisingly, more capable of tackling NCDs: a gold-standard healthcare service helps a lot. But there are ways lower-income countries can improve healthcare; both the industry and individual governments have roles to play.

by Patrick Chung Yiu Chan
Rio+20, the UN Conference on Sustainable Development, was held in June 2012 in Rio de Janeiro. One of the outcomes was the inclusion of non-communicable disease (NCD) reduction in the sustainable development goals. And according to the NCD Alliance, NCDs – diabetes, cancers, autoimmune diseases, heart diseases and so on – are the world’s biggest killers.

This gives the entire healthcare industry very clear guidance: we need to find ways of reducing the incidence of NCDs. Here in Asia, our focus is on seeking to improve education about NCDs, particularly among the younger generation – the Millennials.

The first thing to say is that it is impossible to generalise about the healthcare market in Asia. There is huge diversity in healthcare provision, with high-income countries inevitably leading the way. Hong Kong has universal high quality healthcare, free at the point of delivery. And both Hong Kong and Singapore are leading the way in the use of public-private partnerships for innovative healthcare.
Wealthier countries are, unsurprisingly, better at tackling NCDs: a gold-standard healthcare service helps a lot. But there are ways lower-income countries can improve healthcare, and both governments and the industry have a role to play. The debate about price of medicines compared to total cost of treatment is a very important one. Sometimes the right pharmaceutical treatment, for example, might seem very expensive. But if it means the patient doesn’t need hospital care, or recovers much more quickly, the overall cost might in fact be cheaper. It is up to governments to change perception; the industry’s role is education.

Healthcare isn’t the only answer, by any stretch. Helping people learn about how lifestyle can impact health is also very important, and it is another education role the industry needs to take on. It is vital because it can be preventative; it is also significantly cheaper than healthcare. And money is always a consideration.

People who live in the high-income countries, like Hong Kong, Japan, Taiwan and South Korea are typically well-informed about the need for healthy eating and regular exercise.

However, that isn’t the case across the region. In countries with increasing incomes, we often see a more sedentary lifestyle and unhealthy diets, which include fast food, hot-pots, beer and so on. The result is greater incidence of long-term life-style diseases – NCDs. For instance, the level of diabetes is as high as 16.6% of the population in some of these countries, compared to the average across Asia of 8.5%.

Meanwhile, in low-income countries, the challenge is often that NCDs go undiagnosed. For example, it is generally accepted that one out of two people with diabetes don’t even know they have it.

So what can we as an industry do? There are already examples of positive action, like around chronic wound care, and there are some fantastic initiatives like World Kidney Day in Hong Kong, and World Heart Day. But it isn’t enough: there is a lot more healthcare companies can do.
This is where it gets exciting, I think. The Millennials – people now in their late teens and early twenties – are very different from previous generations. They have access to lot more information, so their decisions are data and evidence driven. So they feel less bound by authority, making them less likely to rely on doctors. In fact, their relationship with doctors is very different: they want to work in partnership, not be told what to do.

This presents us, as healthcare industry professionals – particularly marketing professionals – with a wonderful opportunity to provide clear and accurate information, to educate people about the lifestyle choices that will help stave off some NCDs and reduce the impact of others. Lifestyle doesn’t always have an impact of course, which is why good healthcare is critical, but it is a major contributing factor.

But by providing the right education, we can make a huge difference and now is the time: the generation moving into adulthood is open to learning. It’s like planting trees. The work we’re doing now will come to fruition in 30 or 40 years’ time, as the Millennials age and NCDs become less deadly. That is something worth striving for. 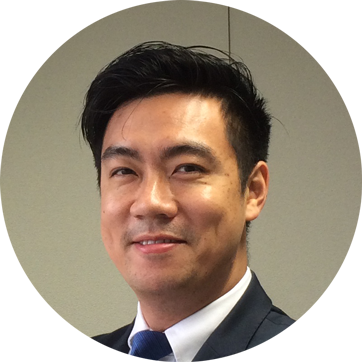